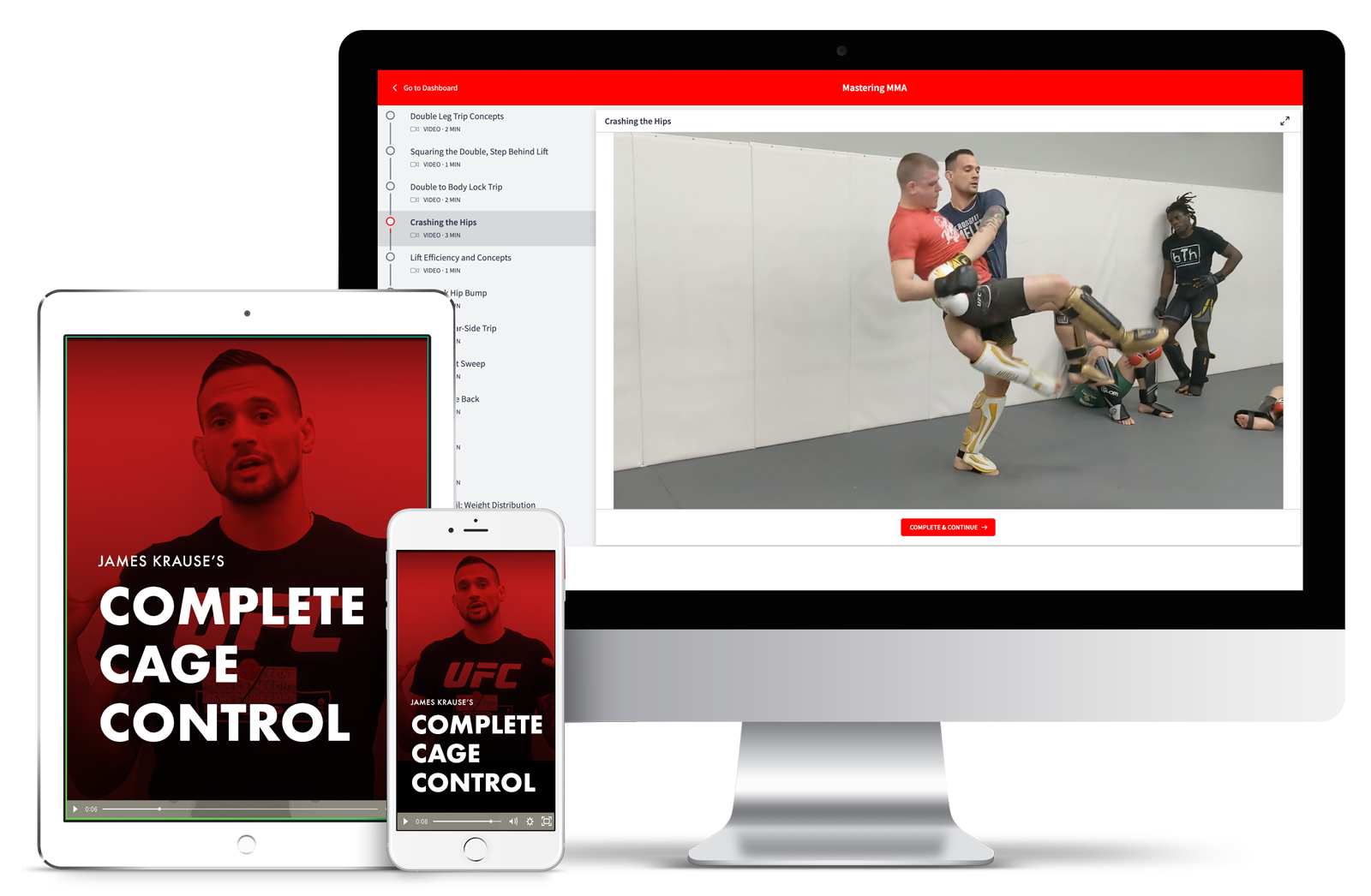 “I don’t want a coach that is just going to tell me something, but they’ve never done it themselves, they don’t know if it works in real life. That’s one thing that drew me to James, that real life application. If he’s telling me to do something, he’s done it himself, and he’s practiced it a million times before.”

“James Krause has one of the highest fight IQs I’ve ever seen. Everything that he has or would ask me to do, I know 100% that he has done it before and would do it again. Amateur or pro, if you put the work in, he puts the work into you. I truly think he’s one of the best MMA coaches around - if not the best.”

“Did you see James Krause caught King Mo in a standing guillotine? Krause is really underrated man, I like him a lot, very very smart guy.”

“Such a stud. I have so much respect for the fact that he came here to corner, and he took this fight a weight class up, didn’t train [on Krause fighting at UFC 247 on 18 hours notice]. I’mma write him a nice check. And he won Fight of the Night.”